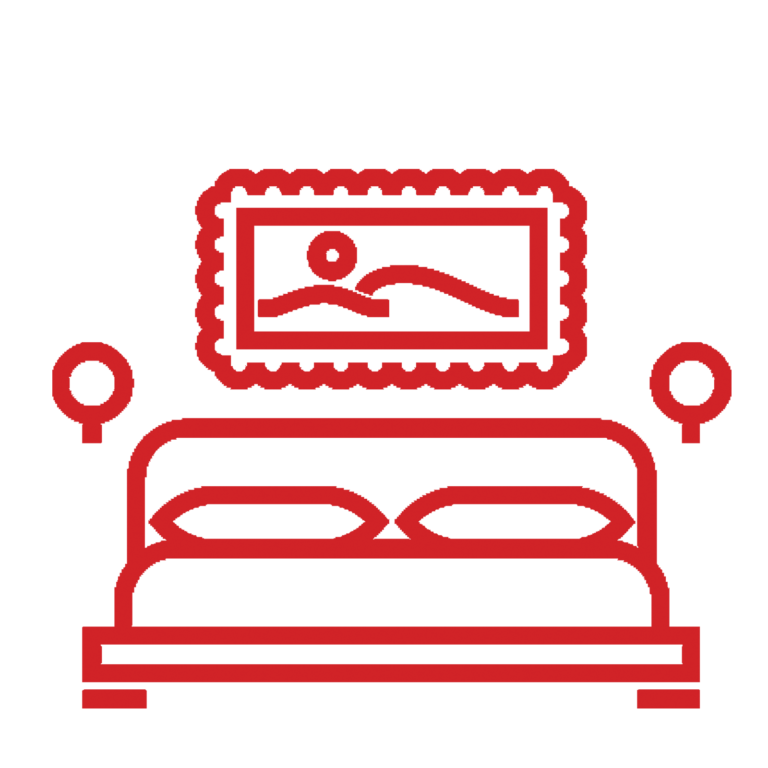 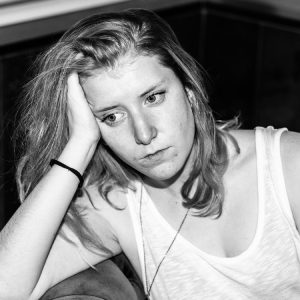 Esther de Jong (Dokkum, 1994) makes Dutch diary music’. With songs about love, wandering and heartache, she drags you into one underground world; where it is already largely oppressive, gray and drab, but true there is always room to dig even deeper.  Influenced by artists such as Father John Misty, WENDE and Robert Long explains Esther de Jong mainly focuses on text and performance. Hopefully the gloomy stories will come just a little too close to you. 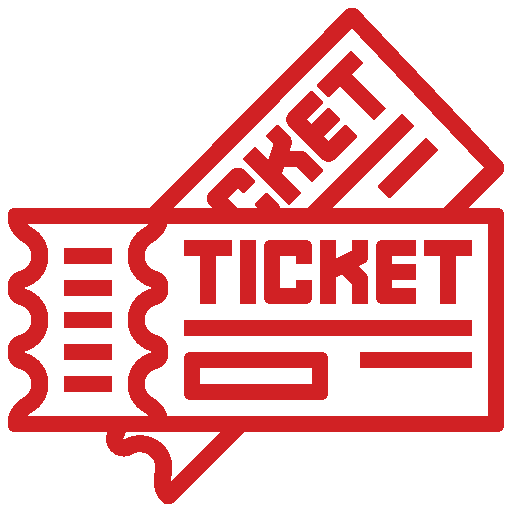 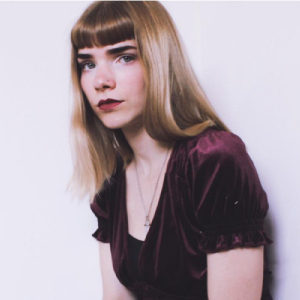 UPCOMING EVENTS IN THE BEDROOM 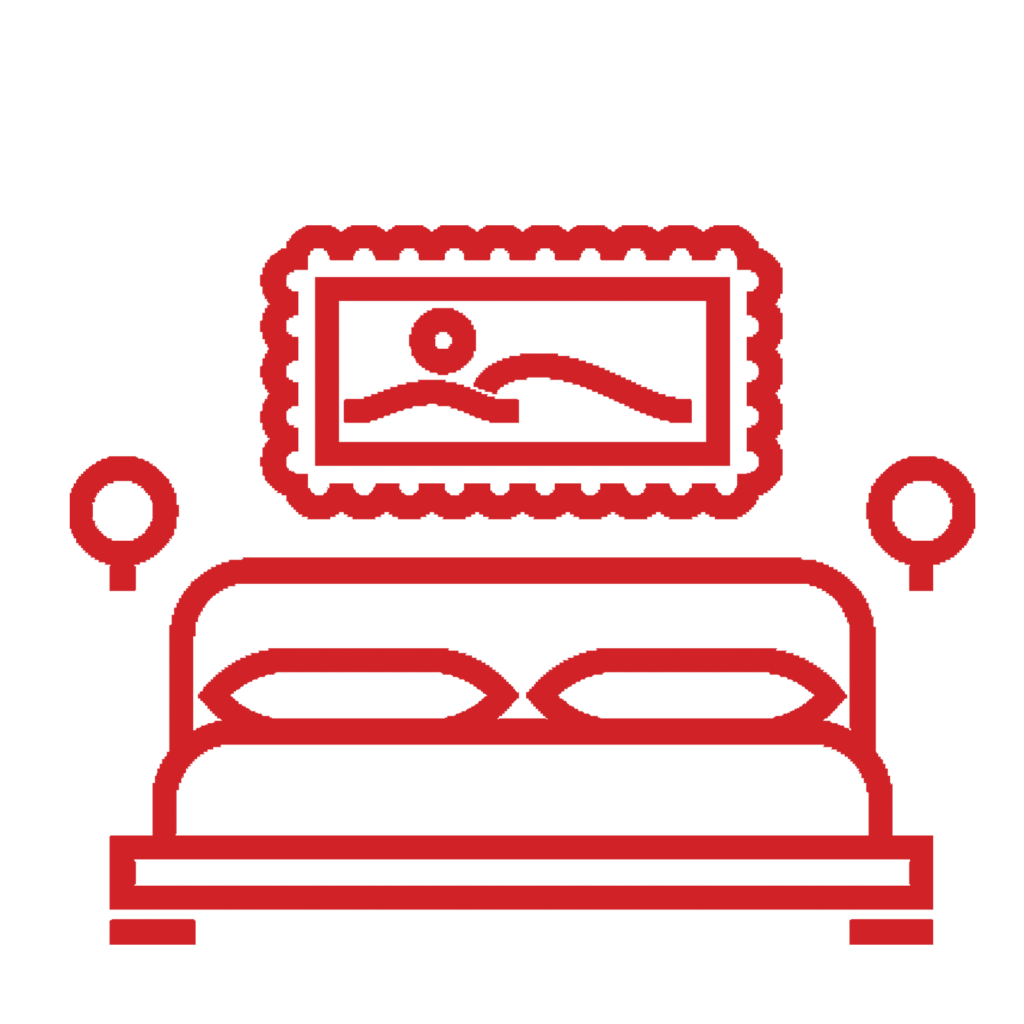 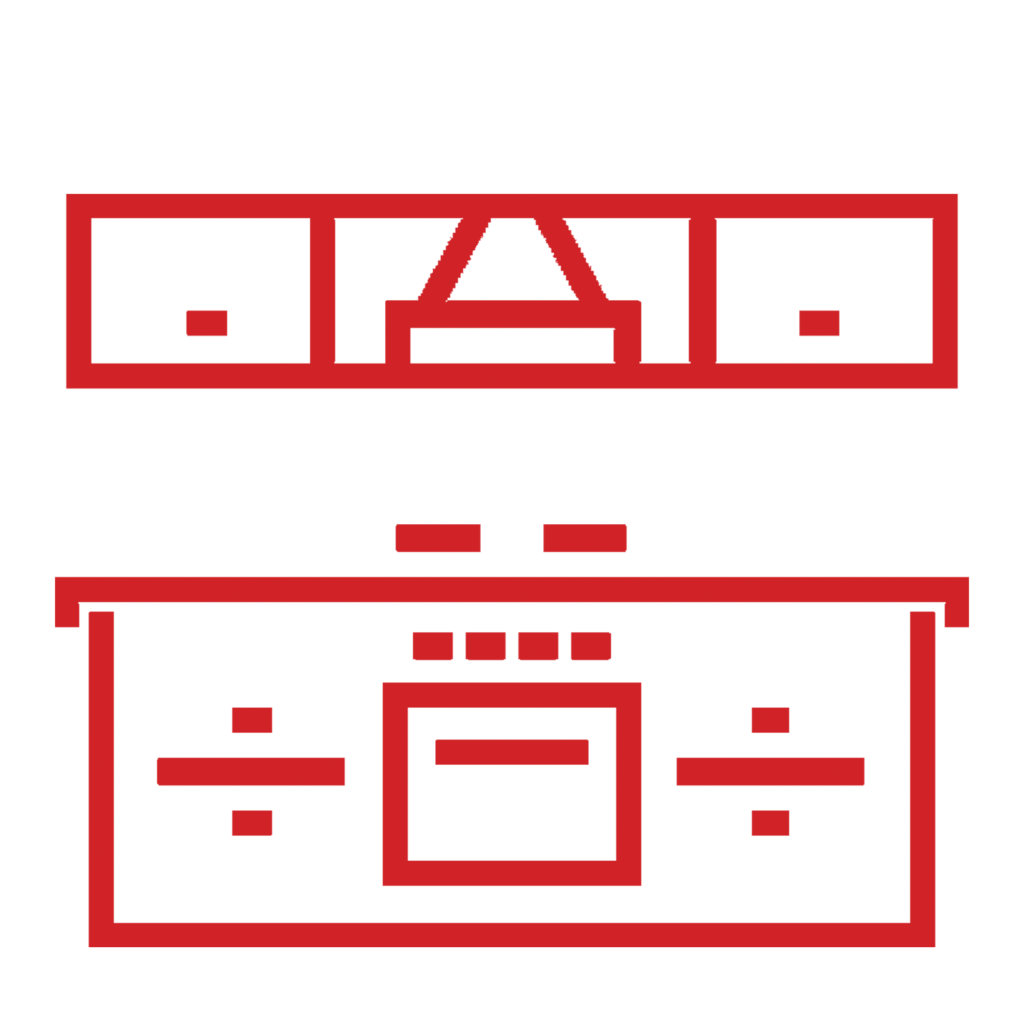 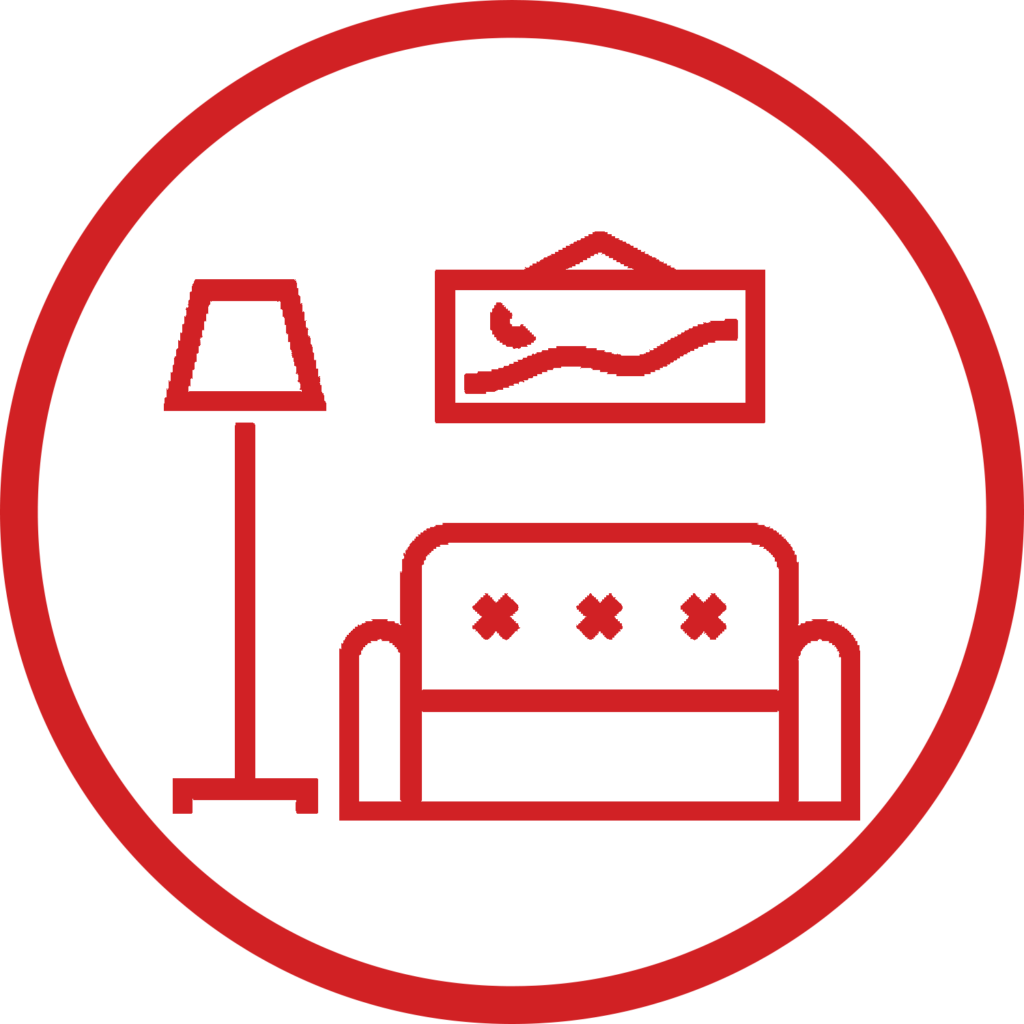